At BridgeWave, we are leading the way to architect wireless backhaul networks for the 21st century. Our executive team is driven by innovation and supported by a team of dedicated and highly experienced professionals who hold their performance to the highest standards. Together, we are committed to deliver the best in wireless solutions to our customers and partners throughout the world.

Jamal Hamdani is the CEO of Axxcss Wireless Solutions, Inc. and its subsidiaries, including REMEC Broadband Wireless Networks, LLC and its DBAs, BridgeWave Communications and SAGE SatCom. Early in his career, Mr. Hamdani held various management positions with General Research Corporation, the BBC, and Philips Research Laboratories. Mr. Hamdani was a member of the group that acquired Moseley Associates, Inc. (now an Axxcss Wireless Solutions, Inc. subsidiary) in a management buyout in 1992; he became the CEO of Moseley in 1996, after which he focused the company on growth as well as breadth. Over the last decade, his leadership resulted in the companies’ delivering revenues in excess of $1 billion and produced incomes to shareholders prior to taxes in excess of $350 million. In 2017, the corporation was reorganized to reflect the focus of each subsidiary, with Axxcss Wireless Solutions, Inc. becoming the holding company. After twice being honored as a finalist for the Ernst & Young Entrepreneur of the Year™ award for technology, he won the award in 2002. He received his Bachelor of Science degree in Electrical Engineering from ABU Nigeria and his Master of Science in Electrical Engineering from Netherlands University. In addition, he attended the AEA Executive Management Program at Stanford. Mr. Hamdani is passionate in creating a world in which everyone gives to others what they want for themselves. He is actively involved in various charitable causes around the world.

Bruce Tarr is the Chief Financial Officer of Axxcss Wireless Solutions, Inc. and its subsidiaries, including REMEC Broadband Wireless Networks, LLC and its DBAs, BridgeWave Communications and SAGE SatCom In this role, he is directly responsible for all of the Company’s financial activities, including budgetary planning, risk management, MIS, and financial reporting, as well as acting as the primary liaison with the company’s auditors, Ernst & Young. Prior to joining the organization, Mr. Tarr had 26 years of experience in top level finance positions in various corporations. He obtained his Certification as a Management Accountant and holds a Master of Science degree in Management from California State College, Northridge.

Dave Newman has over 26 years of experience in the microwave radio industry including roles in executive management, operations, product management, business development, and marketing. Formerly the chief executive officer of REMEC Broadband Wireless (RBW), Mr. Newman became President of RBWN after the company’s acquisition by Moseley in 2015. Mr. Newman was also a founding member of Innova Corporation in which he held several key roles as it grew from start-up to a successful IPO prior to its acquisition in 1998 by Digital Microwave Corporation (DMC). After the acquisition, Mr. Newman ultimately served as Vice President of Business Operations for DMC. Mr. Newman holds a BS degree in Aerospace Engineering from the University of Colorado, Boulder, and a MS degree in International Business from the Thunderbird School of Global Management.

Mr. Ziai brings over 30 years of experience in the design and development of wireless products including microwave/mm-wave point-to-point, point-to-multi point radios, VSAT terminals, transceivers, PAs, LNAs, synthesizers and MMICs. As an engineering management executive, Mr. Ziai leads technical teams to design and manufacture innovative technology solutions that are modular, scalable, and reliable. Prior to his 20 years at REMEC, he was the Director of Engineering at RF Microsystems, and previously held various senior design positions at General Dynamics, Loral, and Wavetek. He has been awarded three patents in microwave sensing and point-to-point wireless communication. He holds a M.S. and B.S. in Electrical Engineering from San Diego State University, and Engineering Management certificate from University of California, San Diego. 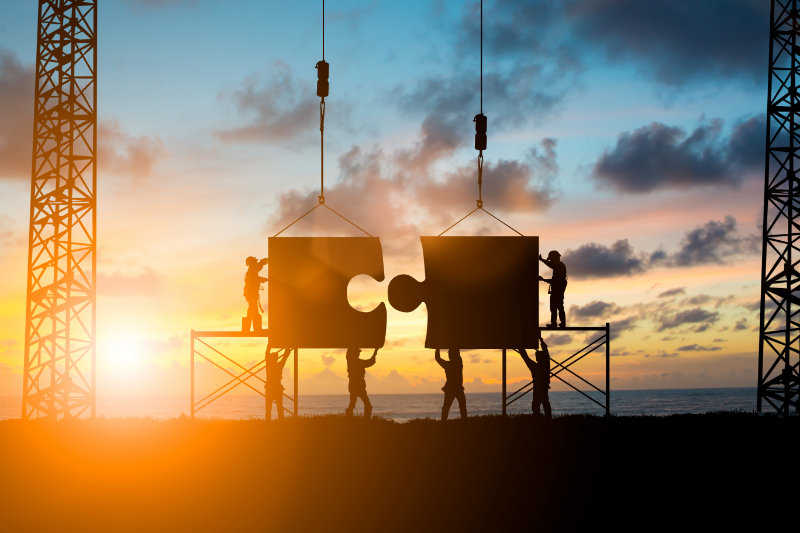